Christmas is just around the corner, and we’re looking forward to another wonderful festive season here at Washingborough Hall. Lincolnshire has a long history of Christmas traditions unique to the area, so we thought we would share some of the most cherished to get you in the mood. The Crying Christmas event marks the start of the festive season in Lincoln. This ancient ceremony dates back to about the mid-16th century, but there are reports of it going back even further.

As reported in Lincolnshire Life, the ceremony features the local Lincoln Waites, a group of medieval-style musicians, who recite a poem of 15 verses as they parade through the city, encouraging people to celebrate Christmas sensibly.

Dressed in full medieval clothing, they lead a parade through the streets, occasionally stopping to deliver the proclamation. It usually takes place on a weekday close to December 21st, but the exact date changes each year. 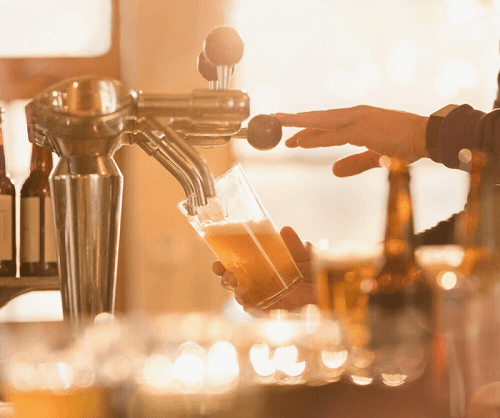 The Haxey Hood event is known far and wide, and it is one of the more unusual Christmas traditions in the country. It features two villages, Haxey and Westwoodside, and it takes place on the Feast of Epiphany on January 6th.

It involves the two teams from each village trying to throw a roll of canvas to each of their local pubs, and the game goes on for hours. Injuries are common, meaning you might want to spectate instead of getting involved yourself. The winning team enjoys hot drinks in the pub as the reward.

The game symbolises the hood that Lady Mowbray chased on her way to church over 700 years ago. Groups of labourers fought to return it to her, which became the basis for the game. 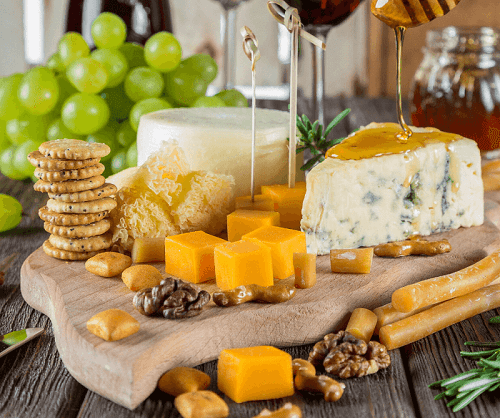 Lincolnshire has a rich variety of festive food on offer, and you would do well to try some when you are in the area.

Rather than turkey, Lincolnshire goose is the traditional option for Christmas dinner, which has to be accompanied by Lincolnshire sausages. But if you choose turkey, then Haslet, a local meatloaf, goes very well with it.

Cheese is a big part of the festive scene, with Lincolnshire Blue sometimes being used to stuff the turkey. And frumenty is a popular traditional pudding made from milk and wheat with dried fruit and almonds. Lincolnshire Pudding is also a good alternative to the traditional Christmas pudding.

Grantham Gingerbread, Plum Bread and more will provide you with plenty to enjoy over Christmas in Lincolnshire. 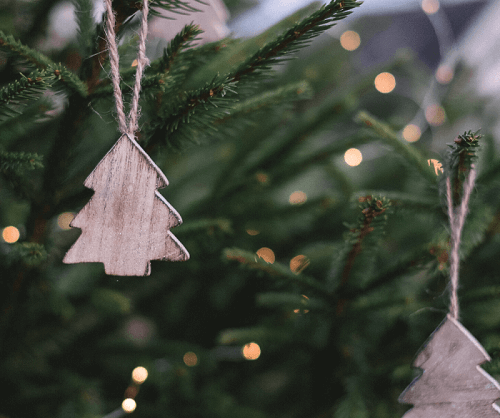 For 15 years, Sortland, a municipality in Norway, has given Grimsby a Christmas tree, and it had become something of a tradition. However, this year, the people of Sortland could not find one good enough –and they cancelled the tradition. Hopefully it will start up again soon because it had become an important tradition for the town. 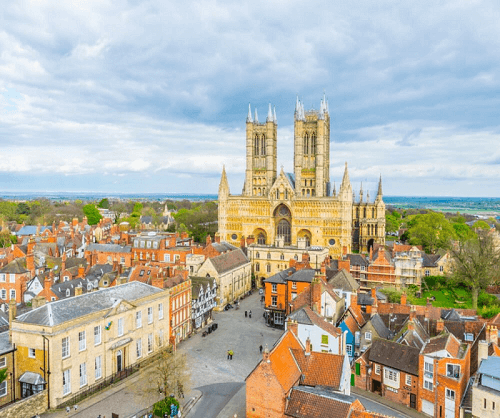 Turn-trencher is a traditional game that is still played at Christmas in Lincolnshire. Players sit around in a circle and each player picks a lady’s item like a brush or a comb. One person spins the trencher plate and says “my lady’s going out and needs her…” followed by an item. The player who has the item has to catch the trencher, and if they miss, they pay a forfeit. 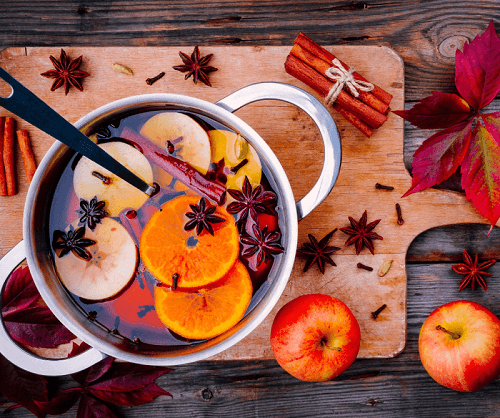 This an ancient tradition is not unique to Lincolnshire, but it has been part of the Christmas and New Year tradition in the area and continues in some places.

It involves people dressing up and playing horns, drums and bells as they go into an orchard to present an offering of wassail, which is a mix of cider, apples and spices, with bread or toast soaked in the mixture. This is done to hail Pomona, the goddess of abundance, for a successful harvest. You can still find events taking place, often around Christmas time and sometimes in January. 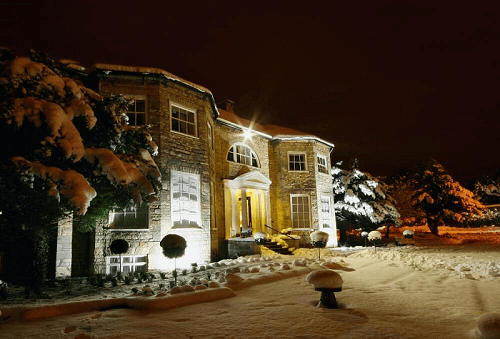 These are a few of the Christmas traditions in Lincolnshire. Some of them are still widely practised, some of them are not. Whether you encounter any yourself this year, you’ll find that Lincolnshire is a place that takes the festive season very seriously, and we would love to welcome you to Washingborough Hall.